Enter the parade and (maybe) win some bucks 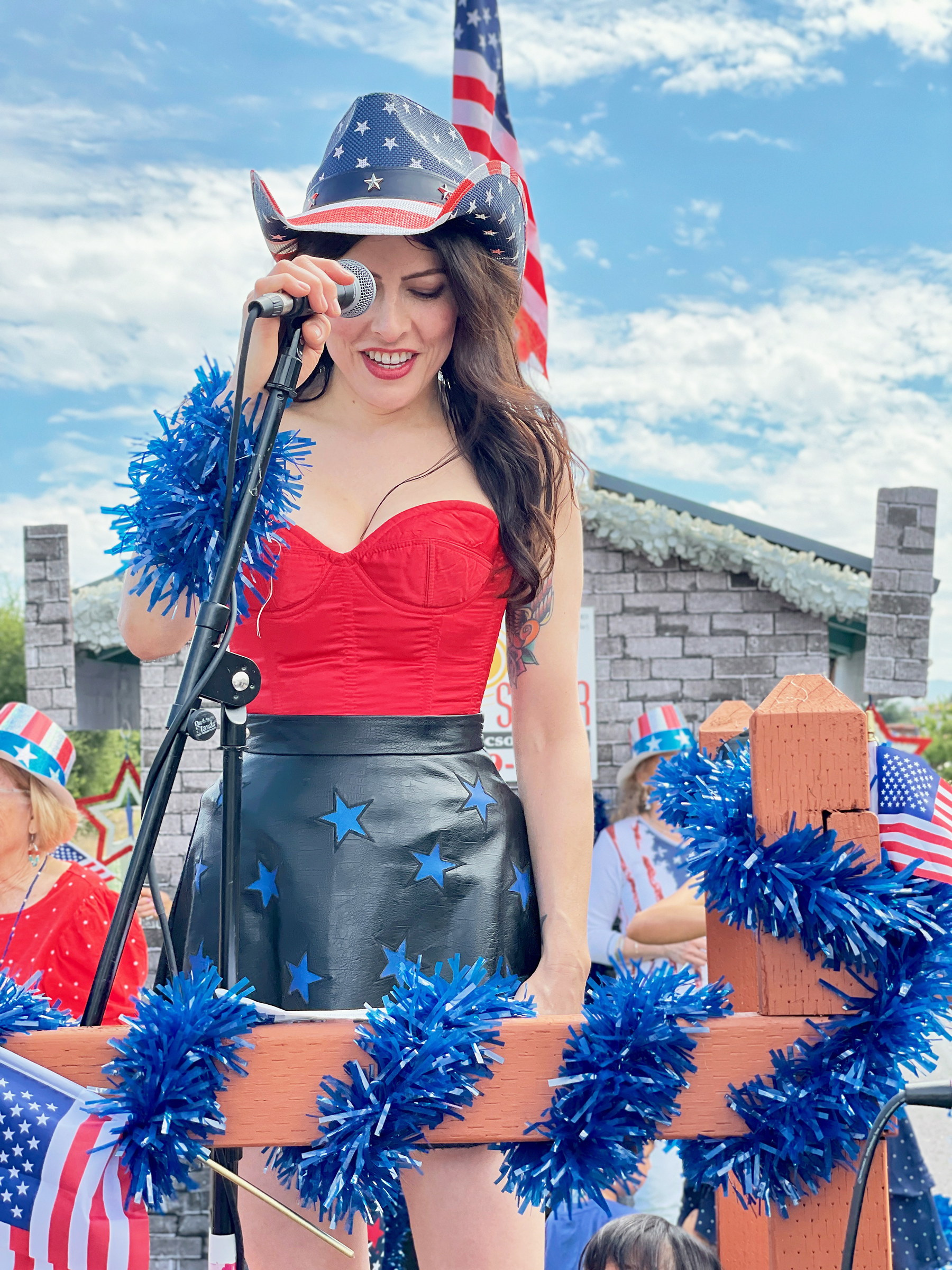 Last year’s Cosmic Solar parade float. Because they provide three cash prizes for the best parade entries, the company doesn’t enter the parade contest, but they do greatly enjoy participating each year.

The annual Western Days Parade will be June 4, 10 a.m. to noon, along Valley Center Road from Cole Grade Road to Lilac Road.

There’s still time to enter and if you’re good at making floats, or have impressive ideas for an entry, you could win some significant bucks.

Cosmic Solar & Roofting, as it has done for several years, is donating cash prizes for the top three parade entries. 1st place gets $500, 2nd place gets $300, and 3rd place gets $200. You might not be motivated by the cash, but it might help you decide to, say, decorate a float that would cost some money to make really spectacular. Then, if you get reimbursed, it’s all gravy and bragging rights!

There’s still time to enter.  The parade application can be found on the Western Days website, WesternDays.org.  Questions: Parade@WesternDays.org 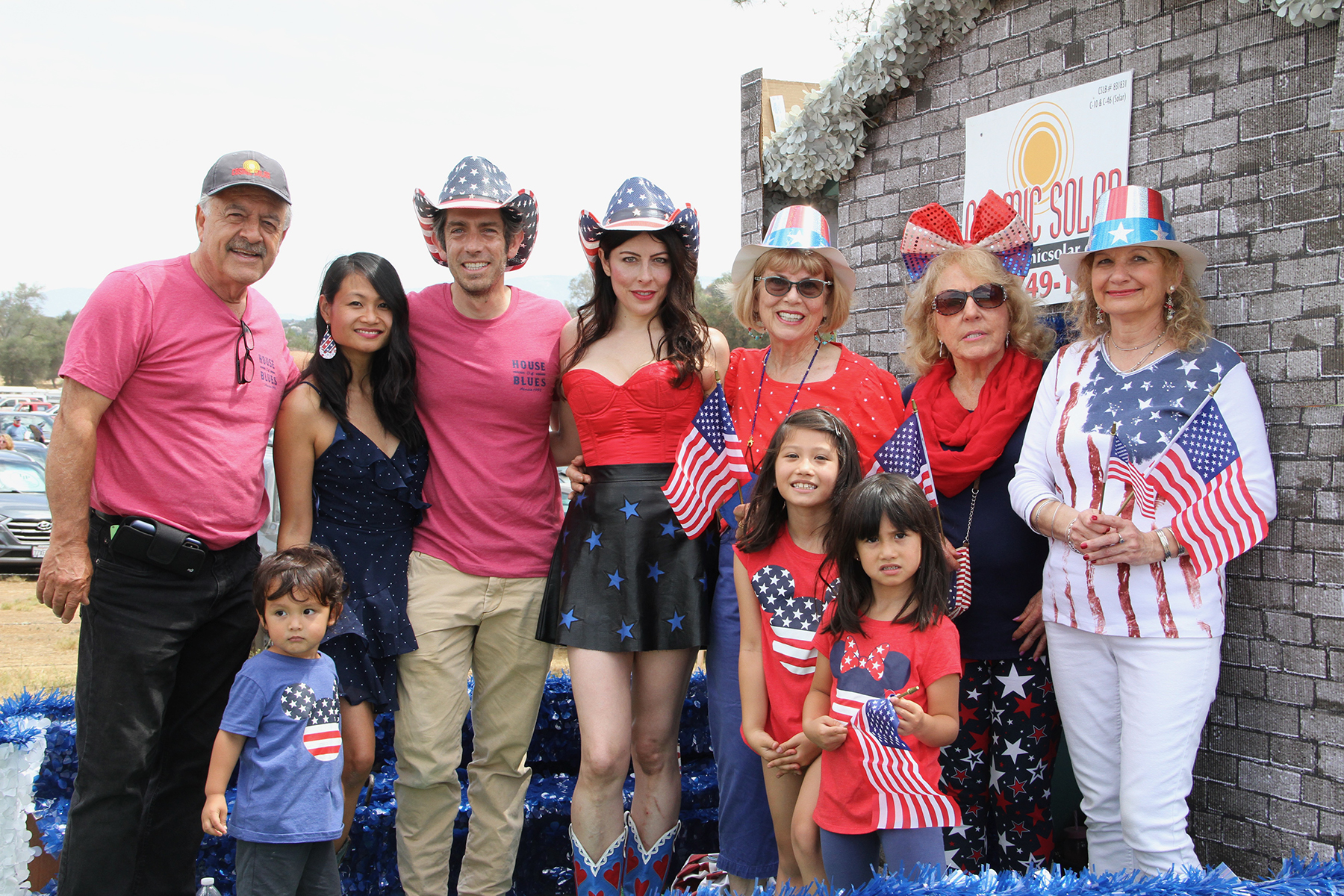 The Cosmic Solar parade crew posing before getting onto their float last year. This year Cosmic solar is donating a total of $1,000 in prizes for parade entries.