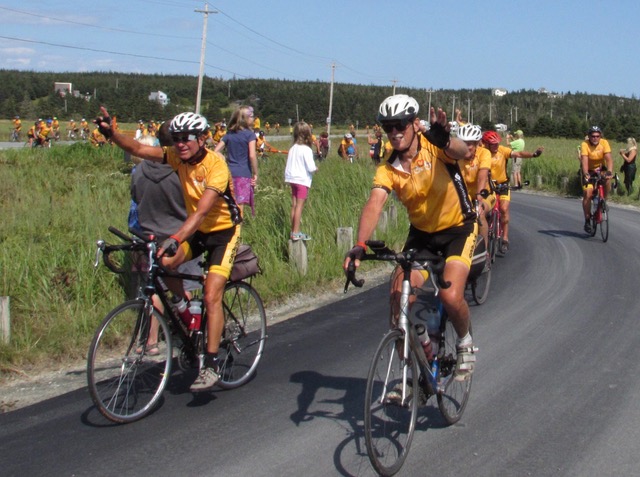 Jim at right riding into Lawrencetown Beach Provincial Park where at beach riders celebrated end of ride by dipping wheels in the sea.

Jim Beezhold, 81, of Pauma Valley, CA, arrived at the Atlantic Ocean in  Halifax, Nova Scotia, Canada on Aug. 29 having biked 4,200 miles from Vancouver, BC in 56 days over 9 weeks. This included a leg through the U.S south of Lake Superior from SE of Winnipeg, returning to Canada at Sault Ste. Marie. 50 cyclists aged 12 to 81, both from the U.S. and Canada, did the whole route. All were ordinary churchgoers and some were new to cycling.  In all 135 cyclists participated in SeatoSea 2017, many doing shorter sections. Jim was the oldest rider and in 2008 did similar ride from Seattle to New York. He has run marathons and triathlons but at his age was one of the slowest riders in this SeatSea where distances of 100 miles a day to a designated campsite were normal. The adventure ride, nearly twice the distance super athletes go in the annual 3-week Tour de France,  was hosted by the Christian Reformed Church in North America to which nearly 300,000 people belong. This ride raised at least $1.5 million to help fight poverty around the world in various aid programs run by church agencies World Renew and Partners WorldWide.  Jim says this SeatoSea ride might be his last although if George Vanderkuur, 75  of Pickering in Ontario (oldest Canadian) goes again he might reconsider.  The first church SeatoSea “Cycling to End Poverty” ride was in 2005 and others were held in  2008 and 2013 raising $5.5 million in all. For more info or to donate go to seatosea.org or call 1-888-272-2453. 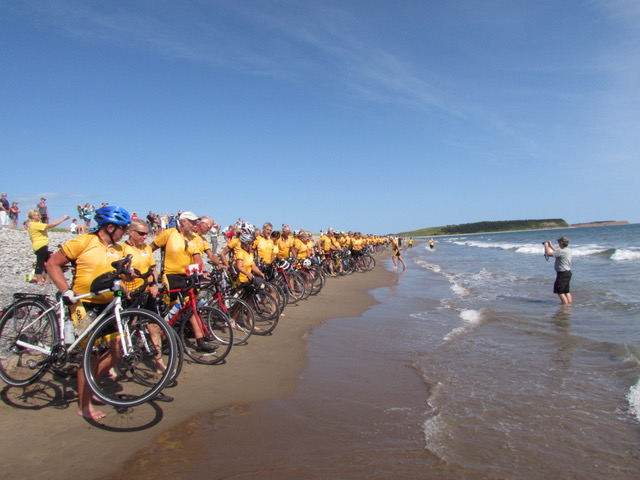 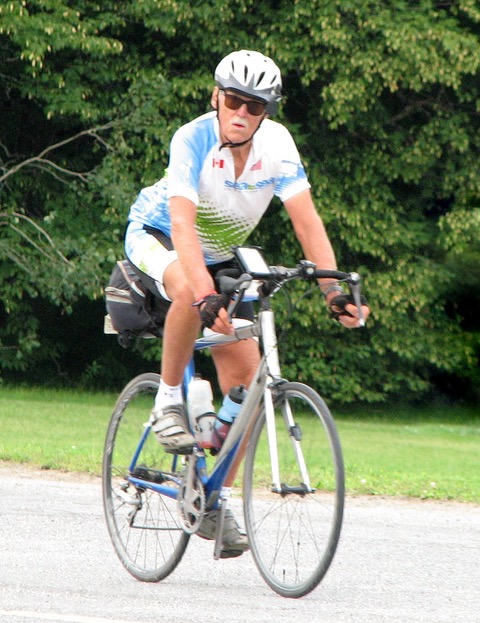 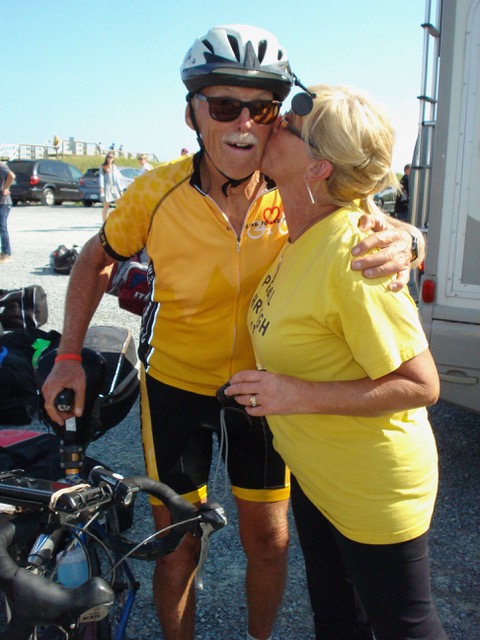