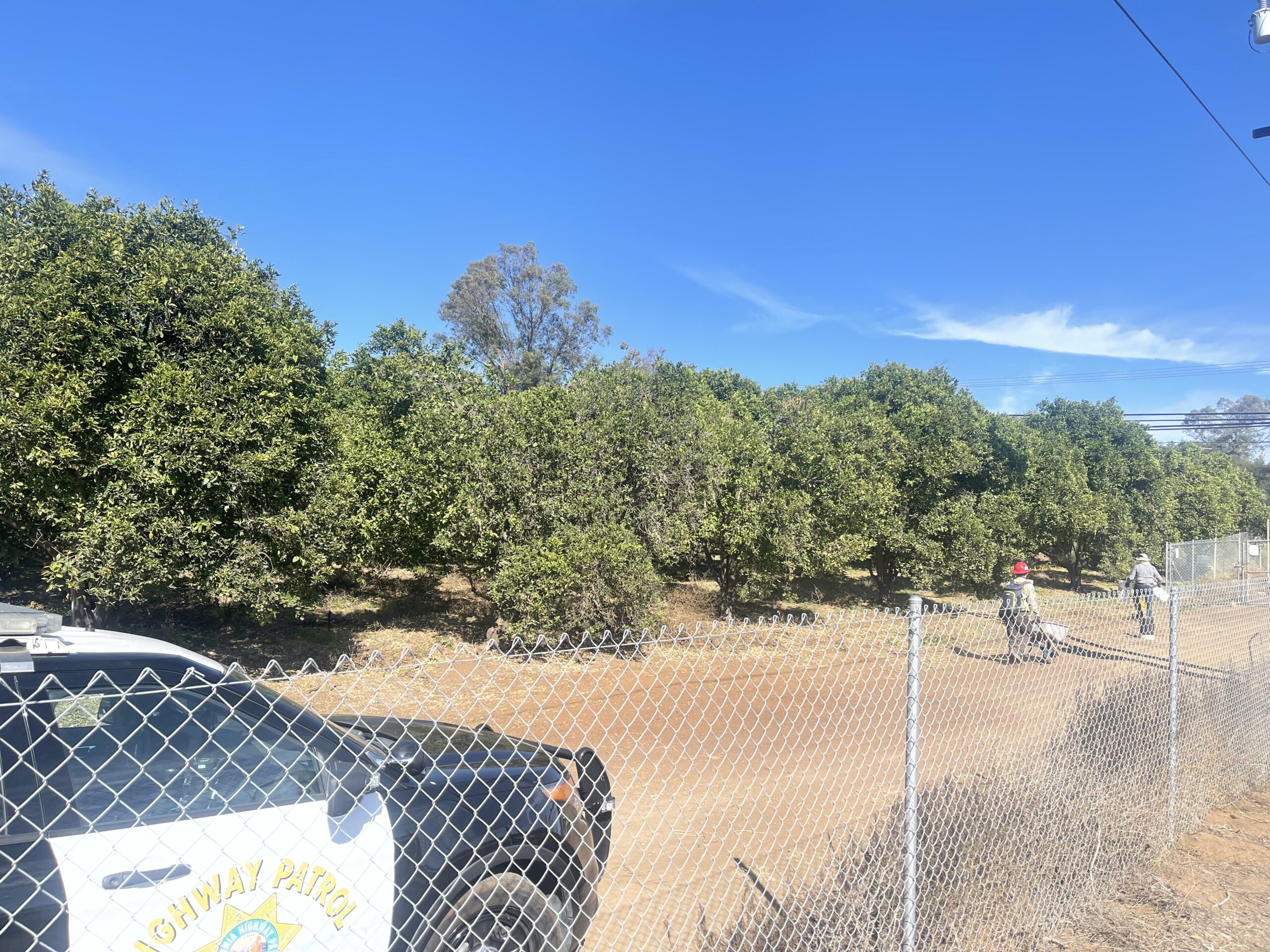 The Roadrunner caught up with the California Highway Patrol Wednesday. They were watching over workers of the California Conservation Corps and California Dept. of Agriculture who were hauling off oranges that are affected by the Mexican fruit fly quarantine that was declared in August for most of Valley Center and Pauma Valley. Some people who noticed that large bags were being hauled off drew conclusions about human remains being removed (It is nearly Halloween, after all.) Panic arose and calls began flowing into our office.

They are only oranges that are tainted by the Mexican fruit fly. The Dept. of Ag served a warrant on the property owner, which is off Cole Grade Road north of the old Armstrong Egg Ranch and south of Miller Road. The CHP’s job as a state police force includes protecting the state workers in this instance. “We’re just here to protect the workers,” an officer told the paper. 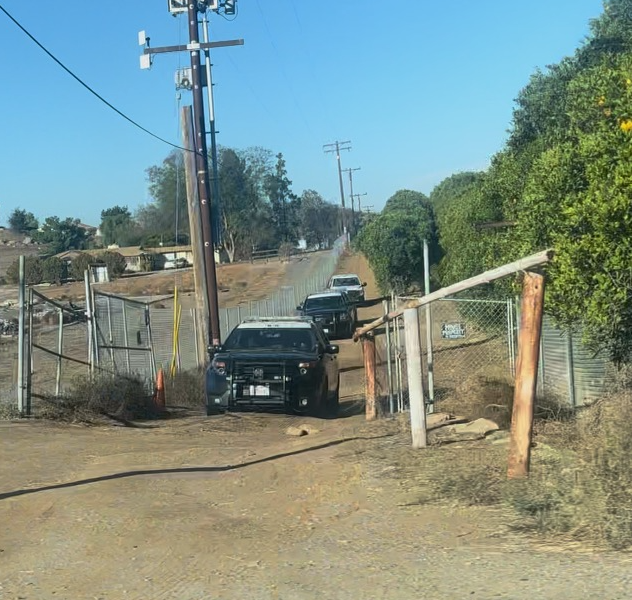