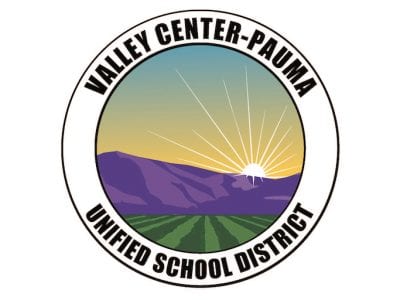 Two groups of students at Valley Center Middle School were involved in a non-violent altercation Thursday, May 5, around lunchtime that involved shouting and yelling but no physical attacks, according to Supt. Ron McCowan. “There was an incident, but nobody got hurt,” McCowan told The Roadrunner. “We’re working through it. There were no fisticuffs. Nobody got punched. It was a […] 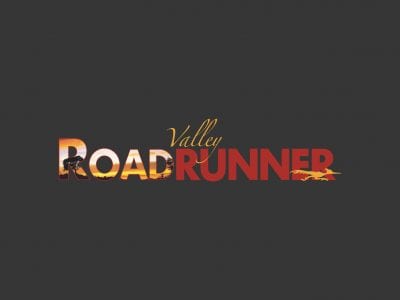 This year, school enrollment in California is at its lowest in 20 years. Our own Valley Center-Pauma Unified School District reflects those numbers to a degree.  The 2021-22 school year enrollment continued its two decade decline, but the decline does appear to be slowing.  The enrollment was 3,826. In 2000-2001, enrolment was 4,661 and reached a peak of 4,770 the […] 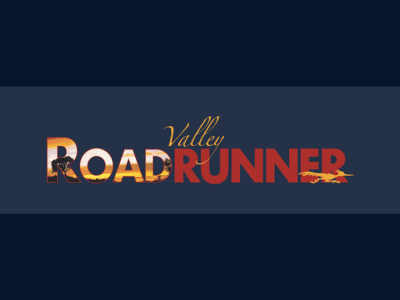 The Roadrunner became aware of an 18-year-old unfortunately passing away Tuesday morning. Valley Center Pauma Unified School District Supt. Ron McCowan sent out this message on Wednesday in reaction to the death of a high school student. “Sadly, we have been informed of the passing of one of our Valley Center High School students.  We have grief counselors on-site to help both […] 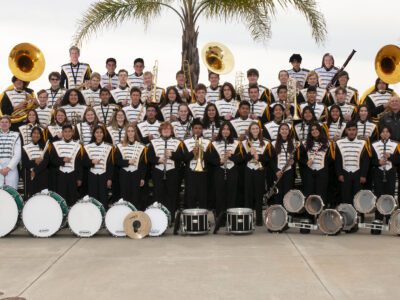 The Valley Center high school band is competing at a Music Competition in Santa Cruz from April 28 – May 2nd.  They have a 20 foot long band equipment trailer for the trip, and the drum coach is willing to drive, but they don’t have a truck powerful enough to pull it.  Does anybody know anyone willing to loan the […]