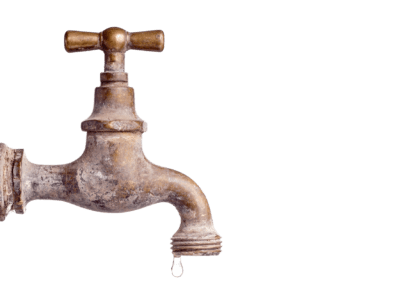 You may think that the rain this week indicates the drought isn’t quite as intense as you had been led to believe. You are wrong. This week the California  State Water Resources Control Board began sending letters to about 20,000 holders of water rights, warning them that the third straight year of drought is likely to require them to not […]

‘Tell me what you want,” Super tells Revite group

This is the first of two articles on the quarterly “Revite” meeting held Tuesday, March 29. The second installment will be next week. The meeting began with the cheery greeting by Fifth District Supervisor Jim Desmond, “Hey, hello Valley Center!” Speaking from downtown San Diego, he quipped, “I wish I was in North County!” The remote meeting on Tuesday, […]